Firefighters were called out to deal with a blaze which broke out at a farm run by ice cream maker Mackie’s.

A straw chopper caught fire at the farm near Oldmeldrum in Aberdeenshire around 3pm on Tuesday. The Scottish Fire and Rescue Service used a hose reel jet and three sets of breathing apparatus to extinguish the blaze.

A Mackie’s spokesman said: “There was a fire at a Mackie’s farm where we produce ice-cream. A straw chopper was on fire.”

No one was injured in the fire, which was under control by 3.50pm.

Official channel of the Scottish Government’s Resilience Division - preparing for and dealing with emergencies. This account not monitored constantly.

There's a lot of fake news about coronavirus at the moment.

Before you share anything online, ask yourself: is it definitely true? Fake news can cause real harm.

Watch our video for tips on recognising false information ⬇️

Following an increase of #coronavirus cases in Aberdeen, First Minister @NicolaSturgeon has confirmed that restrictions will apply in the Aberdeen City local authority area from 5pm today, Wednesday 5 August.

Find out more and view the regulations ➡️ http://gov.scot/coronaviruslocal

STOP - Loch Muick road closed due to public safety. Please do not go up the road and think of a Plan B. All car parks are very busy in the #Cairngorms #NationalPark. @VisitCairngrms @visitabdn @cairngormsnews @Balmoral_Castle @Mountain_Scot @policescotland @Aberdeenshire

A reminder of the updated #guidance on the return to school in preparation for next week: https://bit.ly/backtoschoolabshire

We can't wait to see all children and young people back in class! #Aberdeenshire #teamwork

#EdinburghRP stopped this vehicle after officers noted an item dangling down at the rear nearside. Turned out to be the the rear nearside brake caliper 😱. #PG9 vehicle prohibition notice issued & driver reported to Procurator Fiscal for driving a vehicle in a dangerous condition

The use of e-scooters on public roads & footpaths is currently an offence. You can only use one on private land with the permission of the land owner. #EdinburghRP stopped & reported a male this morning to the Procurator Fiscal for using an e-scooter without insurance

Fantastic news for #Fraserburgh in #Aberdeenshire that @fraserburgh2021 have secured Planning Approval to make over Glover Birthplace at 15, Commerce Street into a courtyard garden - a new tourist attraction and community-accessible resource . #focussingonthefuture

Do you run a business in our #Aberdeenshire town centres? Have you updated your social media accounts, web sites and Google listing to show you are open and what your opening hours are? Many businesses are still showing as closed and you may miss out on business. #FridayThoughts 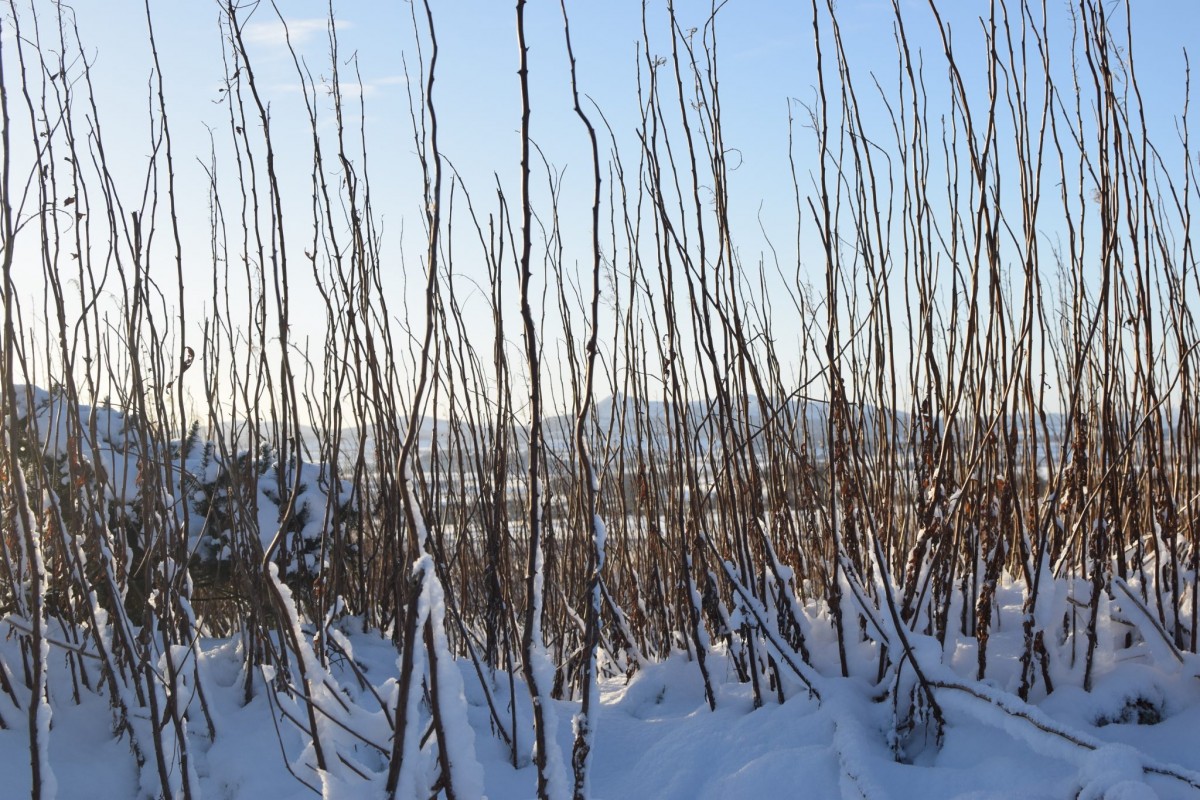